Conventional charging doesn’t charge the battery at the same rate over the full eight hours. It will charge the battery faster over the first four to five hours, and then turn the amperage down and run another few hours to level off the battery. Multi-shift operations will need two or three batteries per truck respectively, so that batteries can be used in a lift truck while other batteries are charging and cooling down.

Opportunity charging frees up warehouse space and personnel as it often eliminates the need for dedicated battery rooms, spare battery storage, battery-handling and battery-changing equipment. It also cuts down on time spent traveling from work sites to battery rooms, significantly increasing productivity and decreasing the risk of injuries suffered while hoisting heavy batteries in and out of trucks.

Fast charging charges the battery at rates three to four times that of conventional chargers, and at every opportunity possible. This includes breaks within and in-between shifts, and can eliminate the need for additional batteries.

Fast chargers work quickly because they don’t turn down the rate of current the way a conventional charger does. These chargers keep the charge rate high during the whole charge time. Gassing is increased due to the higher constant charge rate and increased temperatures. An equalize charge once a week will help balance the sulfating that occurs during charge cycles.

For more information about partnering with Raymond Storage Concepts and how we can satisfy your battery needs, please contact us today. 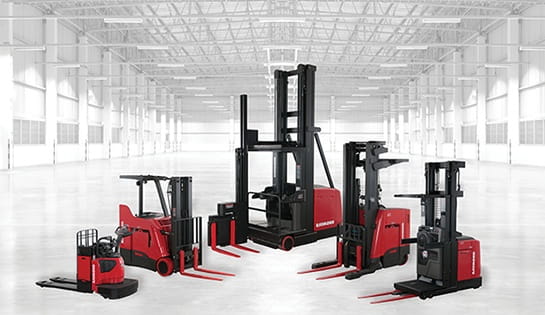 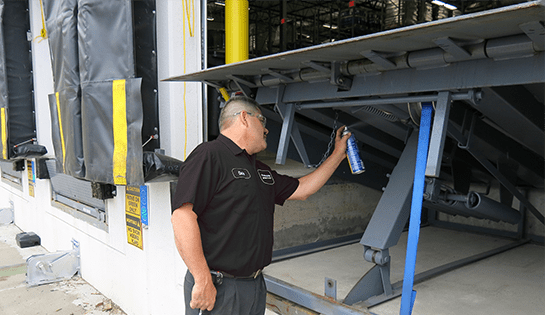 Understand and manage fleet and asset maintenance data and costs with iTRACK. 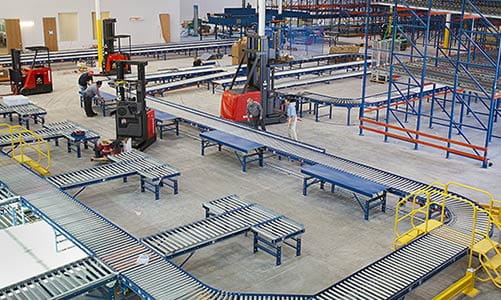 See our warehouse products and material handling equipment that will help your operation run smooth and efficient.